Home security is becoming increasingly important, particularly with the possible changes to how police respond to a home burglary, making it more of a priority than ever to install an Ultimate Composite Rockdoor ensuring thieves can’t access your home.

BBC’s Victoria Derbyshire recently spoke with Sara Thornton, the head of the new National Police Chiefs’ Council who revealed police ‘may’ no longer attend burglaries with urgency, particularly in cases where the burglar has fled the scene. When asked why, Thornton credited the cuts in police budgets over the recent years, explaining that police forces simply have to ‘prioritise’ the crimes that they attend, giving more serious crimes such as terrorism, online abuse and physical abuse greater attention.

The possible changes to the way the police respond to burglaries make it clearer than ever just how important it is to ensure that your home is not an easy target for burglars; one of the many reasons our series of Rockdoor Composite Doors are becoming increasingly popular across the UK, particularly in burglary hotspots such as, Manchester, South Yorkshire, East London, Essex and Scotland. We have a range of Composite Front doors, Back Doors, Stable Doors and even French Doors available with the highest possible security ratings, all available in the latest colours and styles, allowing you to combine style with security.

Our range of Rockdoor Ultimate Composite Doors are our most secure door achieving a Level 1 Security rating as standard, the highest rating available. Featuring solid brass German-engineered multi-point hook locks, cylinder guard protectors and a 50mm thick sash, it is virtually impossible for a burglar to break through this door. It’s important to prevent a burglar from attempting to break into your property and whilst an Ultimate Composite Rockdoor will stop the burglar from gaining access there are also a few simple measures that could deter potential burglars from attempting, these include:

For more details about Rockdoors, download our brochure or find your local installer. 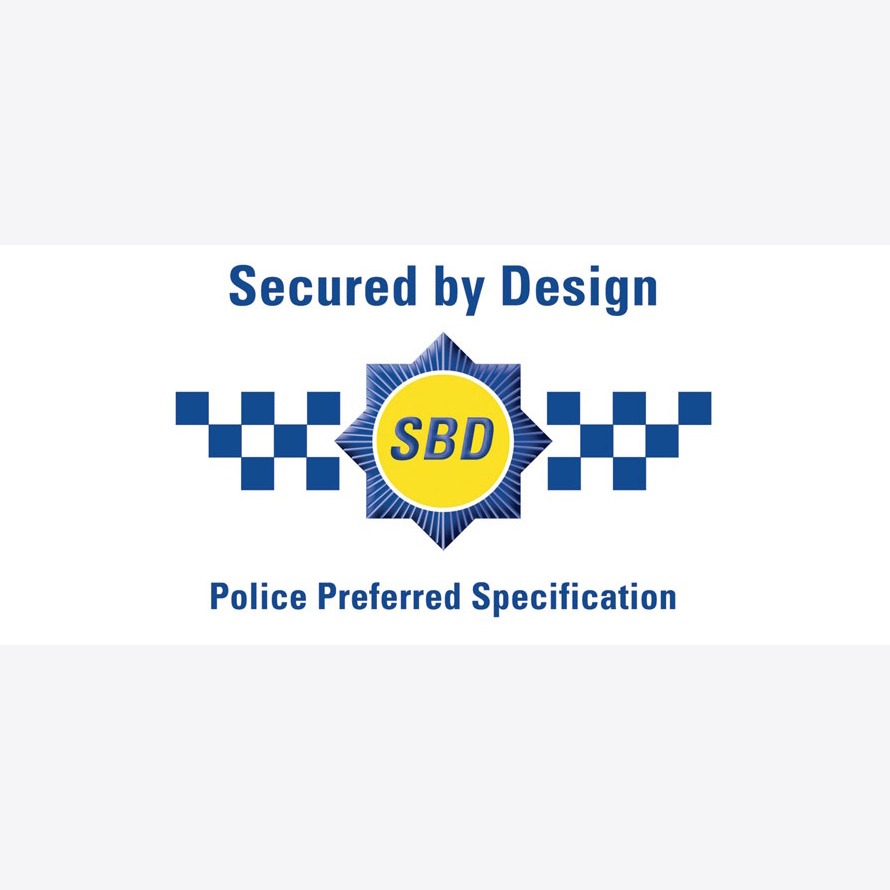