2007 was a busy year; Apple introduced the first-ever iPhone, the new Wembley stadium finally opened its doors and Gordon Brown became Prime Minister. It was also the same year that we at Rockdoor started to make noise in the industry about the need for Door Energy Ratings to match windows, making it easier for homeowners and installers to know exactly what they are getting.

A few years later the ‘Door Set Energy Ratings’ was introduced which allowed Rockdoor to produce the largest range of thermally efficient doors in the UK; our range of composite doors didn’t just include solid doors with PVC-U thresholds, they included a wide variety of doors including those with glass apertures and low aluminium thresholds.

Fast forward several years and the industry is just getting to grips with the latest changes to door ratings with the reclassification (or re-banding) taking effect from 1st October 2015. The changes see the maximum rating achievable for a door rising from previously being an A to now being A++ in synergy with windows.

At every given opportunity the Rockdoor team are always looking for ways to improve the range of doors from a security, style and thermal efficiency perspective, all of which are often equally as important to a Rockdoor customer.

To achieve such low energy ratings Rockdoor composite doors are manufactured using many innovative techniques unique to a Rockdoor.

Carbon fibre reinforcement and press glazed technology are just two features that set Rockdoor apart from the rest. Carbon fibre which is used as inner frame reinforcement rather than wood or aluminium ensures it’s not only 10x stronger, it also doesn’t allow heat loss through the door sash. Press glazed technology is Rockdoors clever way of locking the glass aperture in for life, resulting in no air leakage which is a common problem in cassette glazing on other composite doors. During the re-branding process, Rockdoors were independently tested by Build Check for thermal transmissivity and air leakage. The results were impressive with a solid door set coming in with a U-Value of just 0.83 W(m2k) with a full PVC frame and 0.87 W(m2k) with an aluminium threshold.

Since Rockdoor was launched in 1996, we started to grow awareness of the importance of thermal efficiency in the composite door market, which is why our very first brochure highlighted just how thermally efficient a Rockdoor was. Two decades on, competitors still struggle to compete with Rockdoor in terms of security, style and thermal efficiency. Our customers continually tell us how important energy ratings are to them in terms of gaining a sales advantage whilst selling Rockdoors.

With a range of marketing material on the way, Rockdoor is intent on continuing to raise the bar of thermal efficiency in the composite door industry. Even though the rating does not get any better than A++ (which covers most Rockdoors), it’s still important to us that we look for ways to improve our range of composite doors, not for the certificates and awards, but something that’s more important to us than that – our reputation. 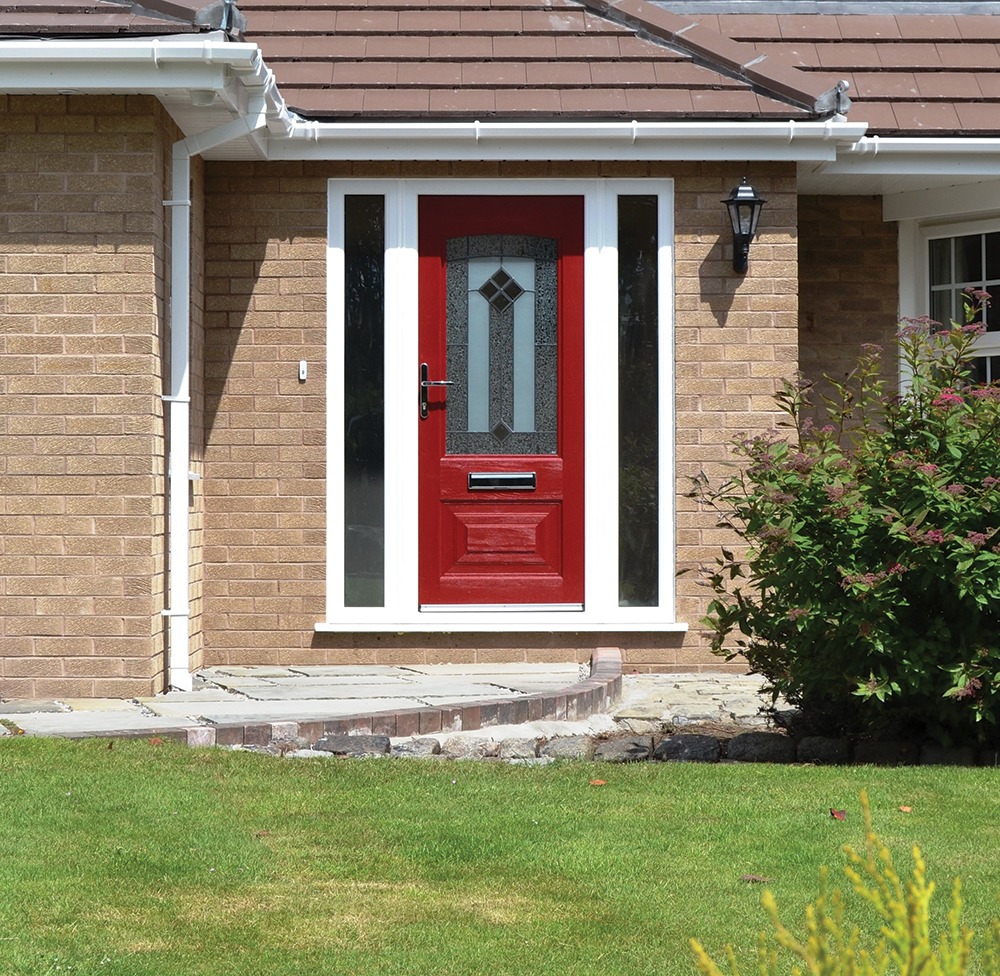 « A++ Rated Rockdoors are here!Keep Warm and Safe this Christmas »