As the economy goes through uncertain times, we thought we’d have a bit of fun and match the qualities of a Rockdoor with their nearest K9 friend, and we’re delighted in introduce our first one of the series –The Great British Bulldog.

Like the Great British Bulldog, Rockdoors are also made to measure right here in Britain from scratch for total strength and security.

They are also one of the oldest original breeds in Britain, so again similar to Rockdoor which produced our very first door in 1997 making us the ‘original composite door’.

In tough times, Britain comes together! So we’re delighted to kick off our fun series of adverts with the legendary Great British Bulldog!

What’s Next?
We’ll be posting another cute dog picture here next week, so stay tuned… 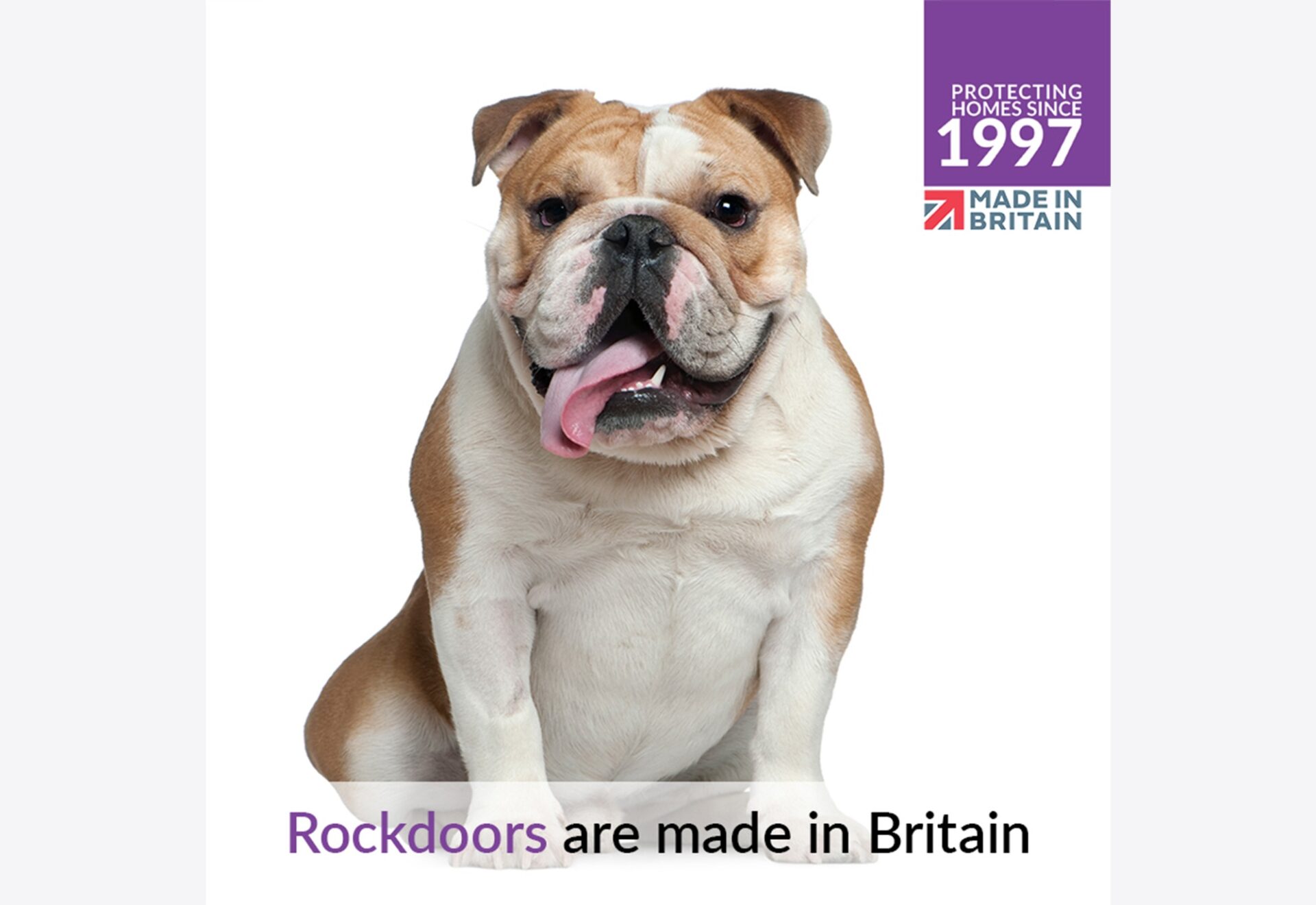 « Spoilt for Choice with Unique Door Styles from RockdoorWhat does a Doberman and a Rockdoor have in common? »