Have you ever wondered what the chances of an intruder breaking in to your home are?

Whilst London appears to be the worst hotspot in the UK for burglaries, Manchester suburbs of Chorlton and Barlow Moor have been named areas with the highest concentrations burglaries per 1000 occupants during 2014 outside of London.

The figures have been compiled by leading insurance companies based on claims they have received rather than official Government data. The common mistake many people make is associating burglary hotspots with poorer parts of the country. The fact is burglars are more likely to target a prosperous urban area, a privilege that comes with higher associated insurance costs.

How are homes vulnerable?

The most common point of entry on a property is forced entry through a front door or back door. By fitting more secure doors and windows, insurance companies can often lower the cost of home insurance, as the home is considered more secure.

Ways to improve the security of your home

A break-in can be a devastating incident where the victim can suffer far more than just material loss. Make sure the appropriate safety measures are put in place for you and your family’s safety and peace of mind. Measures such as installing new composites doors such as a Rockdoor (front and back) will stop burglars in their tracks. Even the Police can’t break down Rockdoors due to their inner strength and security thanks to a combination of multipoint locks, internal reinforcing and press glazed technology. Whilst composite doors go a long way to ensuring your homes security often acting as the last line of defence, they should not be considered the complete solution. Other measures which can be installed to deter burglars include security lighting, intruder alarms and high security windows.

Having a Rockdoor protecting your family has never been so important. 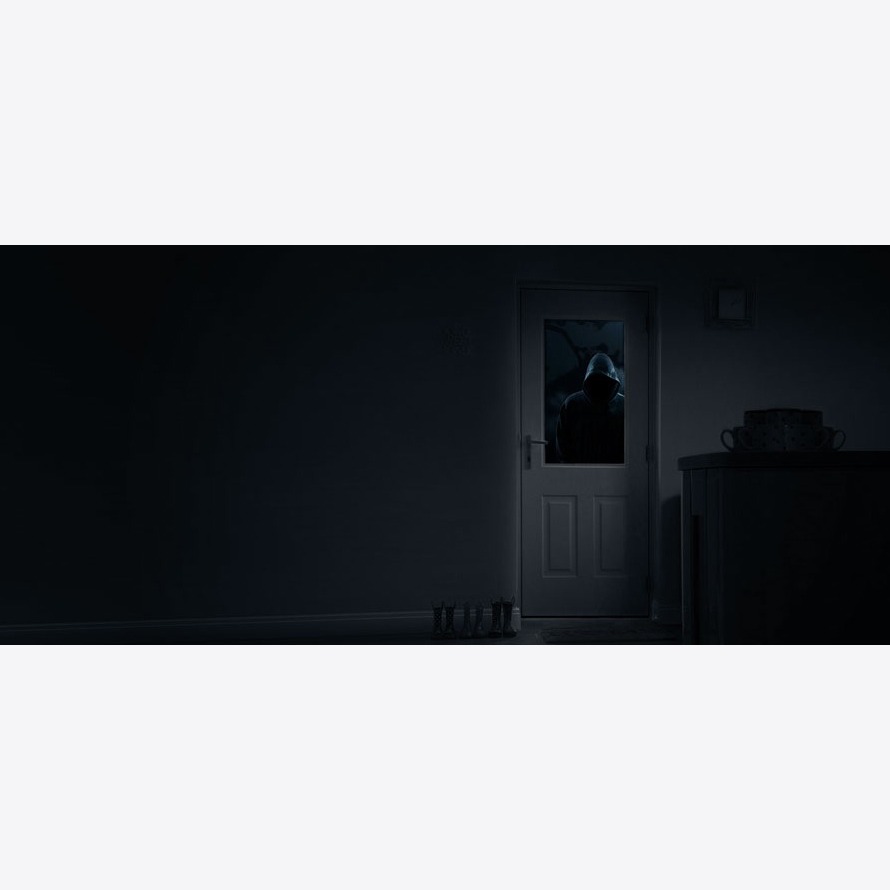